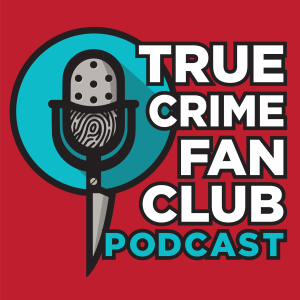 The True Crime Fan Club Podcast had been a one woman show since its conception in October, 2016. Then, as the show grew we were able to expand the team. We now have 2 writers, 1 content editor and 1 producer. Thanks to the generous support of listners and sponsors this show has exceeded my expectations in terms of longevity and growth. You can learn more about the people behind the scenes by clicking on The Team tab!

The crimes covered in my show range from the seemingly innocent granny who poisons her victims to the serial killer who conned the state of Wisconsin.

It was my background in public speaking and the survival of an attempted carjacking that lead me into the world of true crime podcasting.

The first time I had a gun pointed at me, I was six years old. Our car had died on the side of the I-635 highway in Dallas. My mother’s boyfriend had gone to get gas while we waited in the car. While we waited, two men walked up to our car, and placed the muzzle of a gun up to my mother’s head. The other man pointed his gun at my brothers and I. Thankfully, we survived the incident and the only thing lost that night was my mother’s gold jewelry. But it was an experience that had forever changed me.

As a survivor, I wanted to share my story, along with the stories of others who’ve found themselves in unfortunate circumstances. This is the primary reason that the concept for True Crime Fan Club was born.

Listen to the latest episode